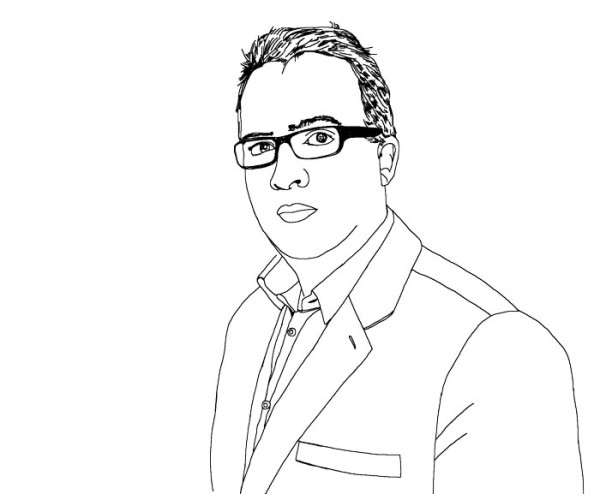 Kamran Ashtary is a graduate of Rietveld Academy in Amsterdam and was awarded a one-year fellowship at Cooper Union in New York. His work as an artist has been published and exhibited around the world.

Kamran has exhibited his work in New York, The Netherlands, and Iran and has published and designed two books on Iran: Hope, Votes & Bullets: A Year in Iran from the 2009 Elections  and Iran: View from Here. Kamran’s photos can also be seen in Iran ist anders, by Werner van Gent and Antonia Bertschinger.

In addition, Kamran developed The Children’s Photography Project, which received international attention and was featured on CNN. The project provided intensive photography workshops to children living in a Brooklyn housing project. The resulting photographs were exhibited multiple times.

Kamran is currently at work on a project called Missing Son, which investigates family, exile, and politics. Chador is a part of that project.