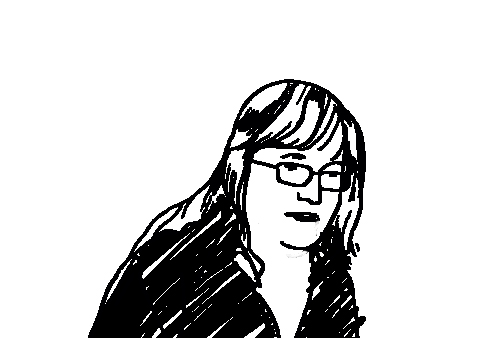 Anna Bucchetti was born in Milan in 1963 where she studied at the Film and Tv Academy (CFP) as lighting cameraman. In 1992 she moved to Amsterdam where she started working on human interests items for local „multicultural“ television. Since 1994 she is writing and directing documentary films. In 2004 she also became chief editor for Educational television (Etv) in Amsterdam by Frontmedia.