In 1978 and 1979, life in Iran drastically changed. This was especially true for women and girls, who once again found themselves and their bodies the focus of revolutionary change. Decades earlier they'd been forced to give up the veil in the name of modernity. Now they were forced to put it back on. They could no longer sing or dance in public. Iranian photographers Newsha Tavakolian and Kamran Asthary use their work to respond to a world fundamentally changed. 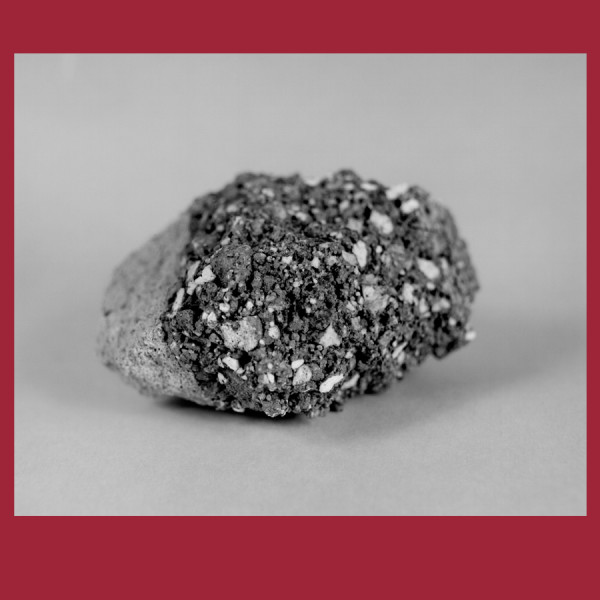 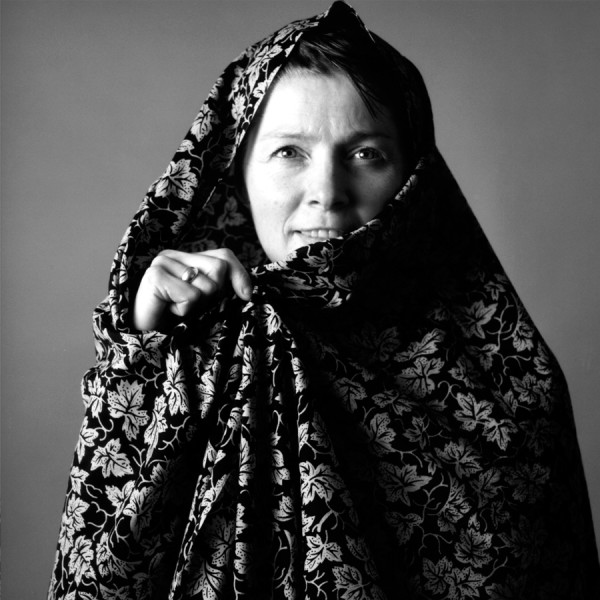 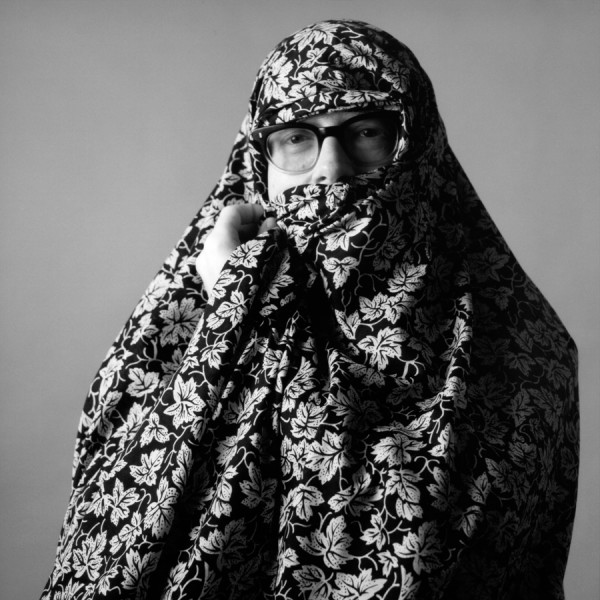 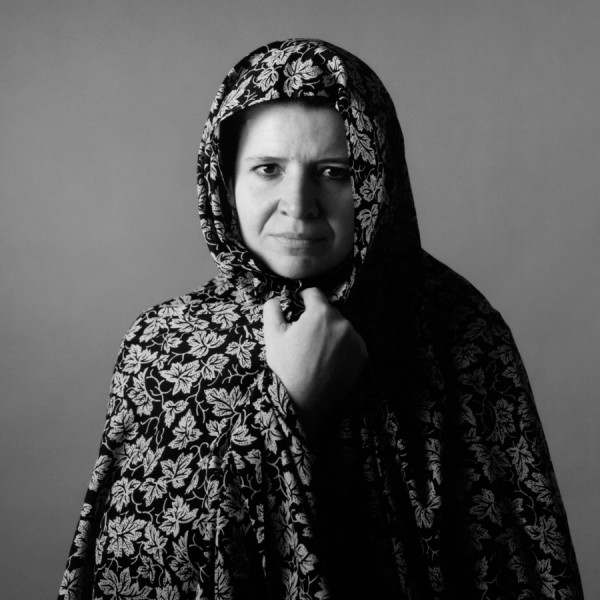 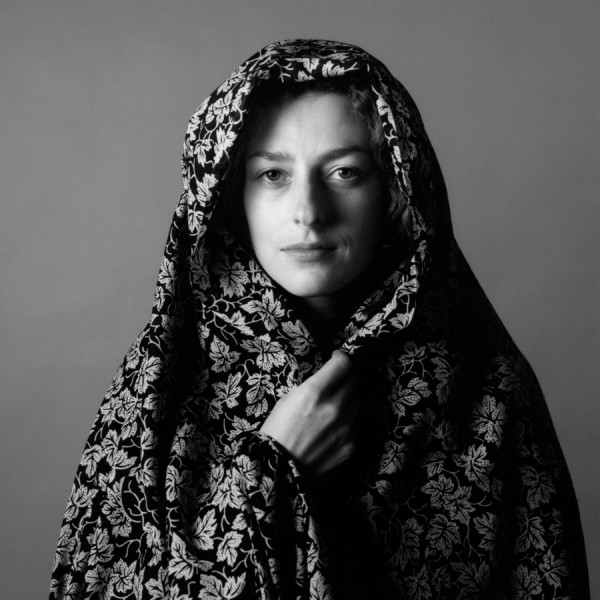 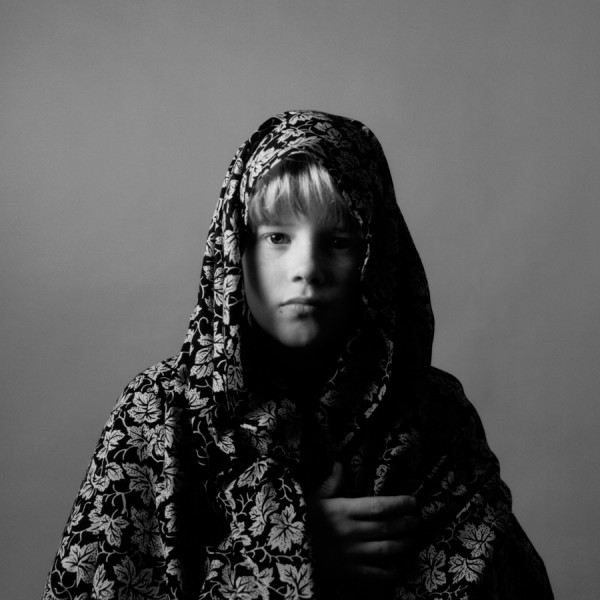 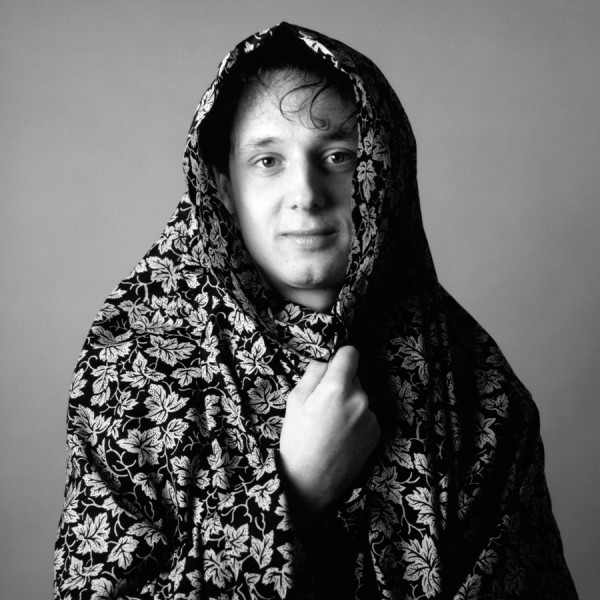 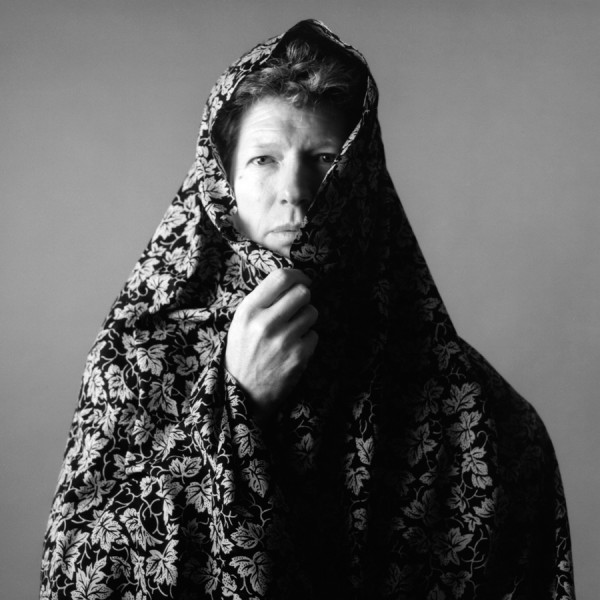 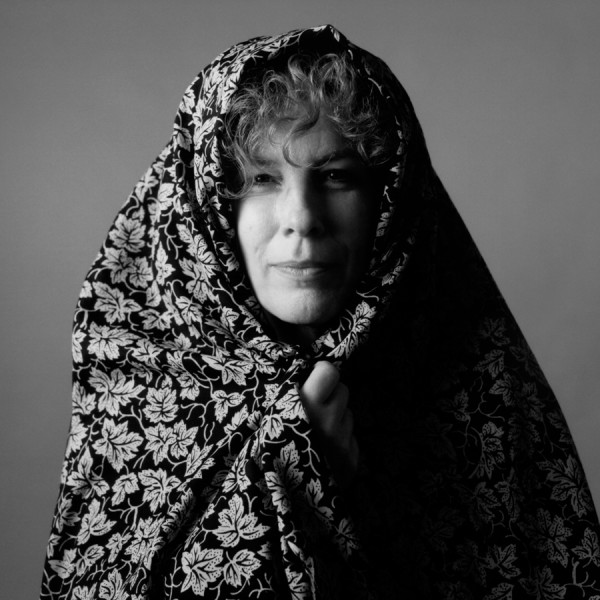 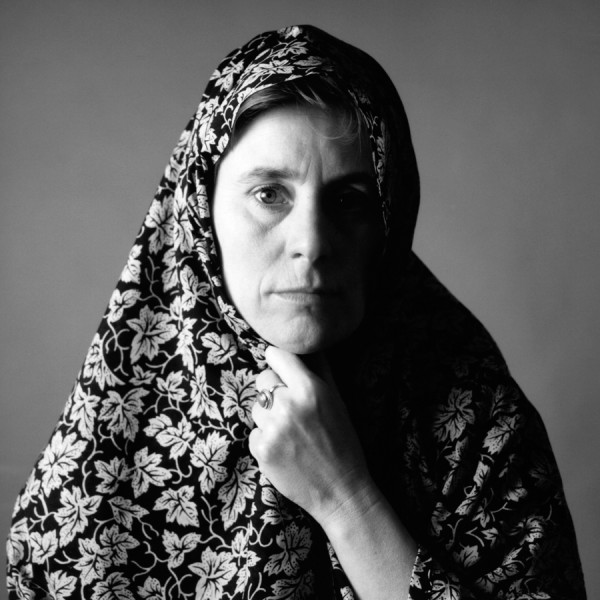 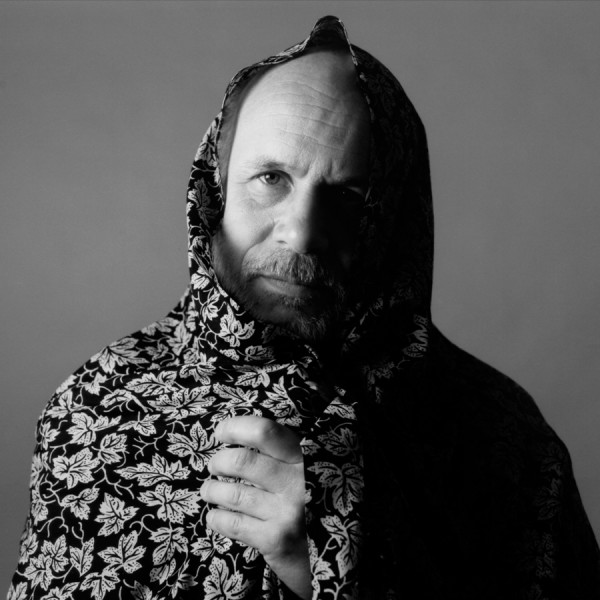 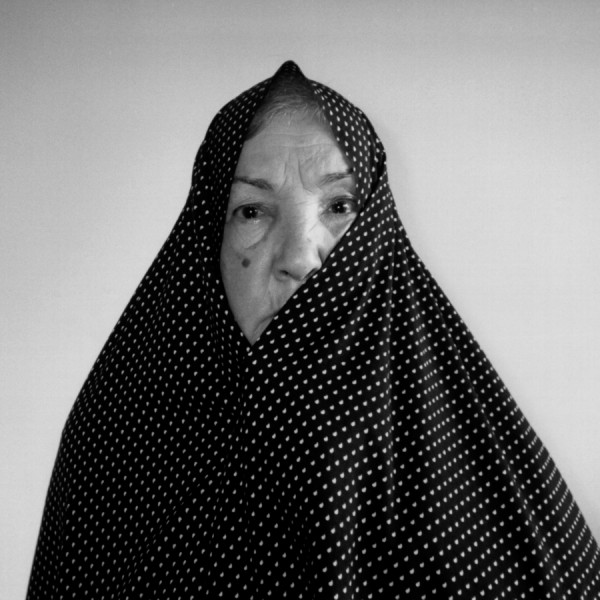 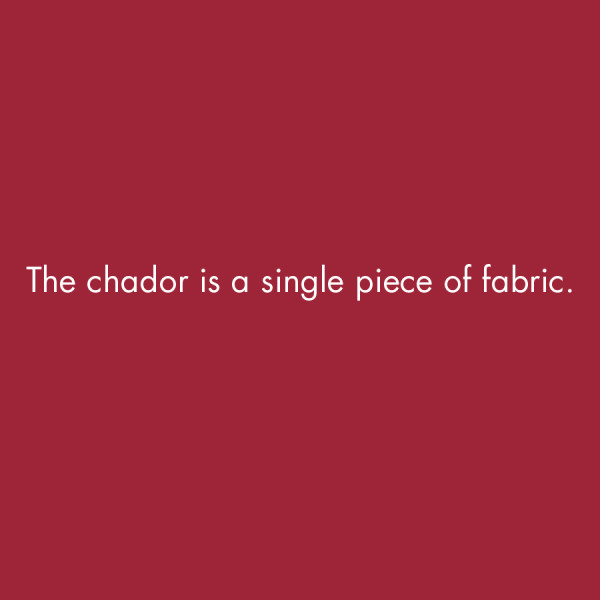 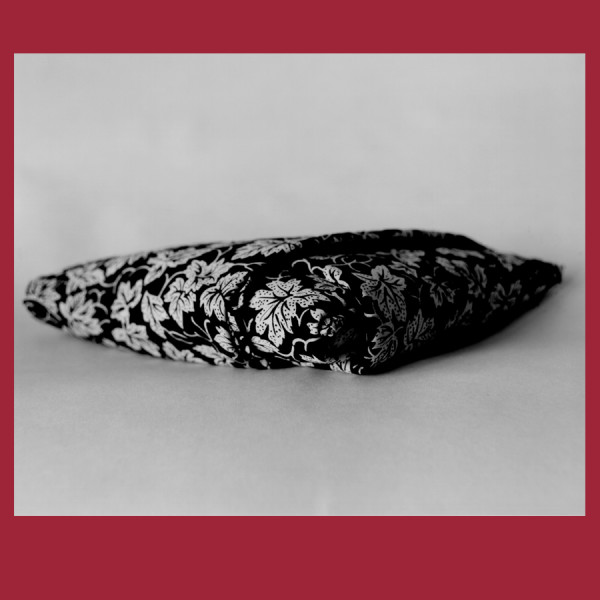 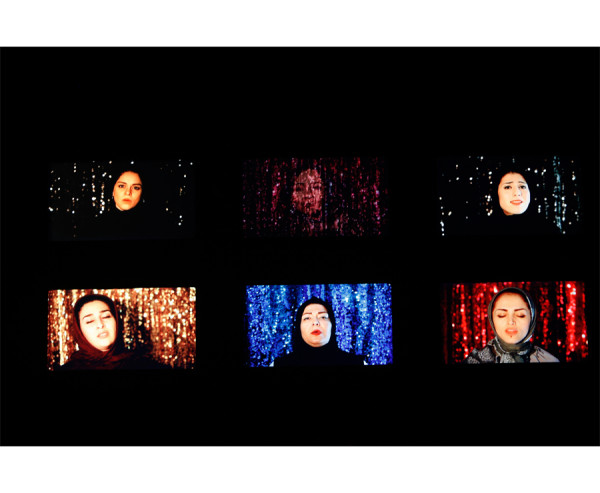 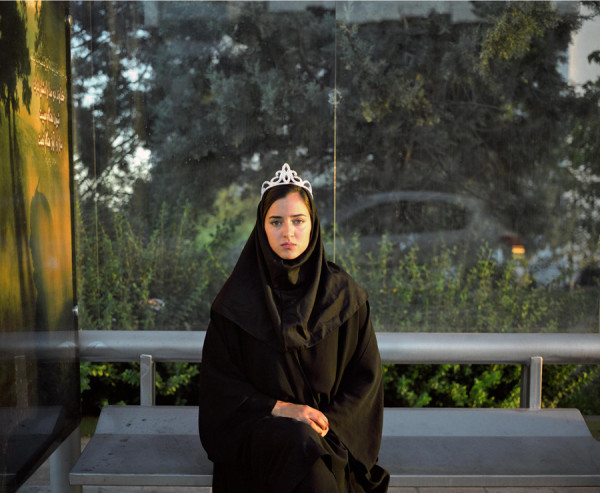 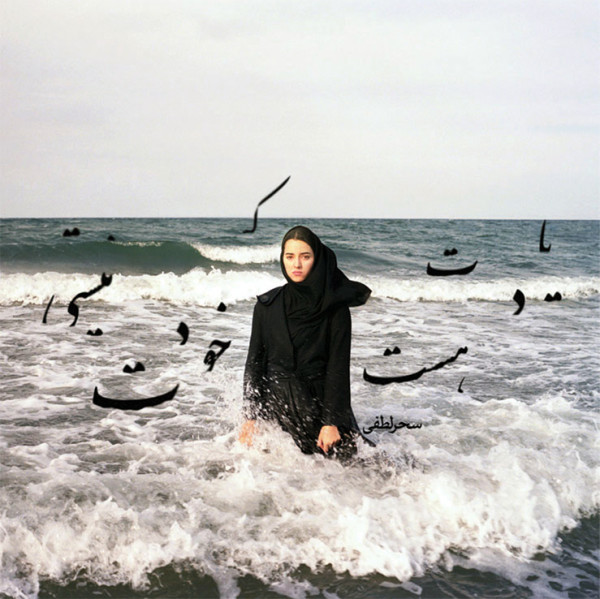 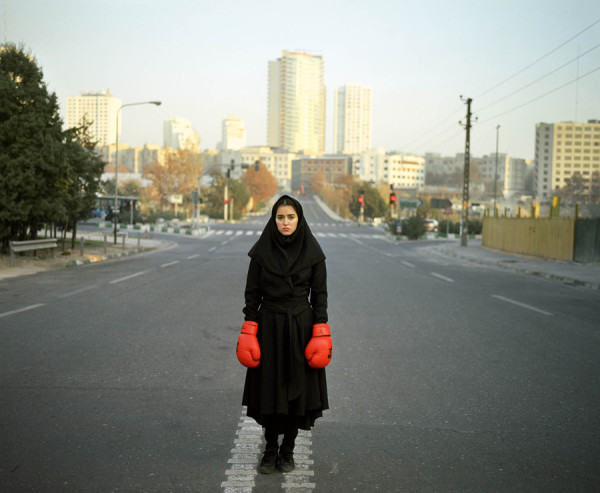 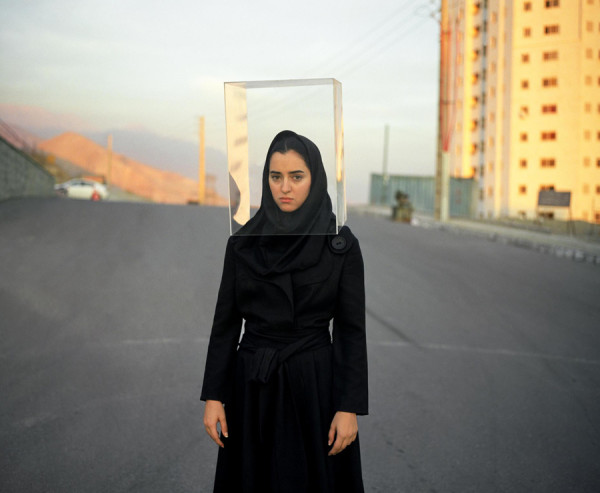 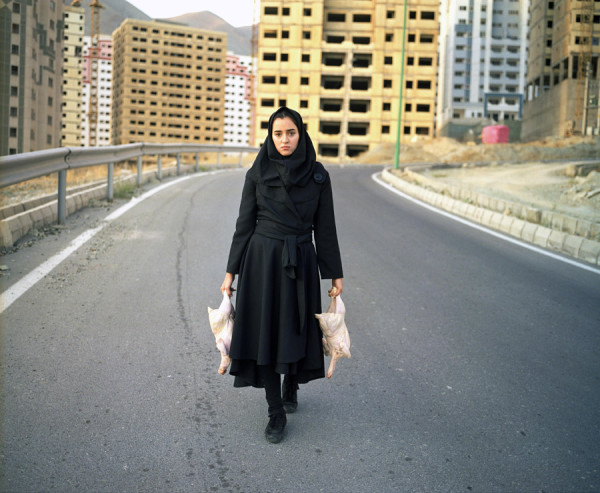 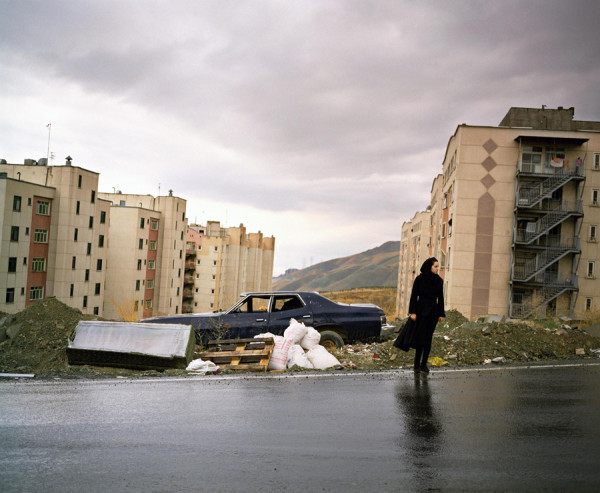 Some days ago, I listened to the Dutch chief of police discuss the proposed ban on the burka. Would police arrest women who covered up? he was asked. It depends, he answered, explaining that the police rarely stopped people who weren’t carrying identifications, so why should they stop women in burkas? It seems the battle for change is waged on the body of women, whether it’s in the Netherlands or Iran.

Kamran Ashtary’s series Chador was created as a way for him to make sense of a world forever changed by revolution and exile. He was a teenager during the revolution against the rule of the Shah in Iran. When Islamists gained the upper hand, his sisters were forced to wear veils. Friends were arrested. Relatives and acquaintances disappeared, some were executed, some never heard of again. Kamran left Iran in the early 80s and found refuge in the Netherlands. The photographs taken for Chador are part of a larger series examining exile, separation, and the photographer’s relationship to home and family. In Chador, which begins with an image of his own mother, Kamran photographed men and woman wearing the veil. He contrasts these images with objects: a rock, a knife, a whip.

With the exception of his mother, none of those photographed had ever worn a veil. He photographed each person as though they were a member of his own family facing the unfamiliar for the first time. The results were surprising. The portraits show a range of emotions from fear and sadness to amusement and frailty.

Newsha Tavakolian’s series Listen visualizes the silencing of women’s singing voices through a series of portraits of Iranian singers and imagined CD covers. The images for those CD covers feature a young woman in a veil in a variety of situations and characters. She’s a boxer and a princess, caged and cosmopolitan. She is demanding and confrontational and decidedly not to be pitied.

More than ten years separates the work of Newsha Tavakolian and Kamran Ashtary. Newsha’s series is recent. Kamran’s was done in the late 1990s. Kamran grew up without ever seeing his sisters in a chador until forced after Islamic law became the rule in Iran. Newsha was born after the revolution. Her relationship to the veil is different. It’s taken for granted, even fashion. Older women in Iran often speak of the veil as a kind of humiliation. (Younger women rarely if ever speak of the veil in those terms.)

When I look at Kamran’s mother, with her direct gaze and the graphic line of the chador cutting across her lined face, I see the same strength as when I look at Newsha’s boxer, with her oversized red gloves, and her insistence on claiming her space. One stands in the middle of the road, ready for anything, demanding to be seen. The other meets our gaze, fully aware of the image she presents the viewer.

I love the photos of these two photographers. I love the challenge they present, the daring of the two series of images. I hope you enjoy them too.