Dancing on the Laws of Manu 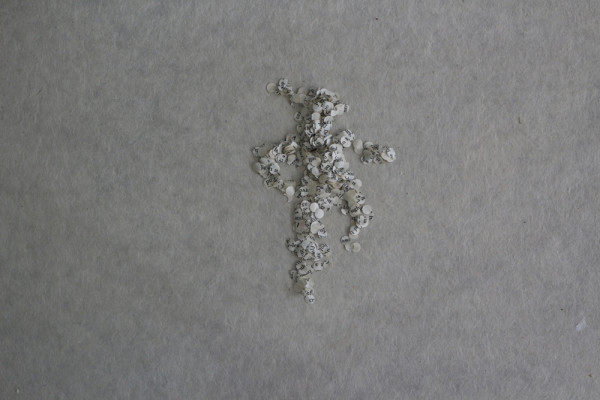 Punched out dots from pages of the book The Laws of Manu (Man), or Manusmriti in Sanskrit, are manipulated for the animation «Dancing on the Laws of Manu». The ancient text lays down rules on how Hindu society should conduct itself. Chapter 9, which is punched out for this animation, outlines a woman’s role in society. (The Laws of Manu, Penguin Classics. Translated by Wendy Doniger)

Animation. Varsha Nair, 2014: Varsha Nair has presented other works in the past related to the text, including the performances «When Two World Fell» (2011), «When Words Fell» (video performance, 1998), Blemish (1999).  randfather served in the american revolutionary war alongside the second company of the 1st delaware regiment